Just got a letter from Samsung...

It was about the S8, and with the Note8 release looming, I decided to respond and tell them what I still expect in a creative platform smart phone...

Samsung, I know I am on your marketing list, I had been an avid and enthusiastic Samsung product user in the past.  I have bought poorly designed and implemented smart TVs & refrigerators based on your previous well demonstrated success with cell phones and smart phones.  But, you betrayed me as a customer, as well as the whole point of the Note platform.
Because of your failure with the Note7, I had to send mine back, twice.  the second time I didn't get it back.

It had problems.  The curvy edges became a difficulty when using it with the pen.  It was supposed to be a creative tool, and you took that away.  All I had left was a pretty phone, but that's not what I bought it for, I bought it to do more with less.  Instead, I wound-up with a doodle toy.  That would be OK if I didn't specifically buy it to enhance my creativity with sketching, drawing, painting and brainstorming.

Anyone can do a doodle.  This was suppose to be a creative platform, and you messed it up.  And there is NOTHING like the Note platform, but you screwed with it.  The Note 5 didn't even support miniSDCards, or removable media of ANY kind.  The Note 4 had its issue with no battery replacement.

The only two great Notes were the Note 2 and the Note 3.  But the Note 2 had real video recording issues and a slow, unreliable camera

The Note 3 was a step-up in the camera department, but still video recording couldn't keep up with the action.

The Note 4 might have been good if the battery was replaceable, but it wouldn't go a whole day under heavy use.

The Note 5 was a photographer's & videographer's nightmare.  No bloody storage, at all, ever.  A total rip-off.

No Note 6, which brings us to the very pretty but generally pointless curved screen Note 7.  This road you have taken leaves creatives without what we looked forward to as a great creative tool.  But it doesn't just fall short, it actively intrudes on our creativity by providing a barrier to how we can interact with it.  It becomes a burden to our creativity and limits us.

The Note is dead.  It's just a phone with doodling possibilities, now.
I just don't understand why no one has come along and stolen that platform away from Samsung.

But all is not lost.  You could still fulfill that niche yourself, Samsung.  The Note platform can just go ahead and be a pretty, large, gimmick device for the masses with a pointless stylus for handwriting conversion and notes.

Samsung, create a new platform, then.  Introduce a real artist's phablet.  A phone that can be incorporated as the real essential tool that the Note 2 & 3 were, only better, with an artist's heaping amount of RAM so that it can be docked with or as a personal computer, give it a decent battery life under heavy creativity demands (to last at least 8 hours of constant use), the best photography camera, the best video recorder, the best removable storage capabilities to utilize that creativity, the best stereo capabilities, and above all, a flat touchscreen to enhance a creative's solid creative motion with an uninterrupted stream of ideas using unobstructed rock solid unbreakable FLAT gorilla screen input platform that is neither too small for big hands, nor too large for normal pockets.

Until someone comes up with something decent, I'll just use a "smart" phone.  And I will boycott ALL your products now, until someone shows me the answer.  And then, they will receive my rather critical but hopeless loyalty.

But until then, for now, the Samsung Galaxy Note platform is dead to me for the betrayals I have endured.
Posted by Doug Peters at 4:06 AM No comments: 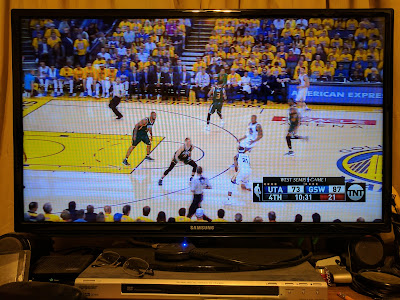 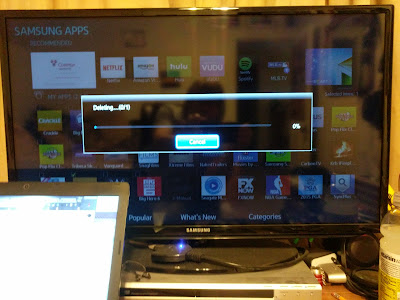